What Does Your Hair Say About You?

My sister is always making fun of me because I'm consistently asking her, "left or right?" I am not referring to driving directions, but rather to which side I should part my hair on any given day. 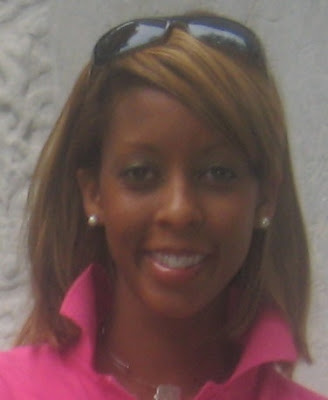 She said one day my tombstone should read, "left, right, brunette, auburn, blonde" in reference to the various hairstyles I have had over the years. 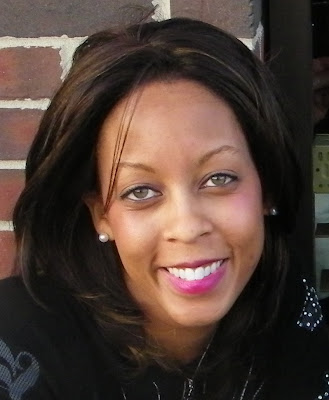 I had always assumed that right-handed people part their hair on the left and left-handed on the right. Since I am ambidextrous, I have had it on both sides, depending on what mood I am in...or more accurately, which mood my HAIR is in. When it becomes completely temperamental, I don't bother parting it at all and simply brush it straight back. 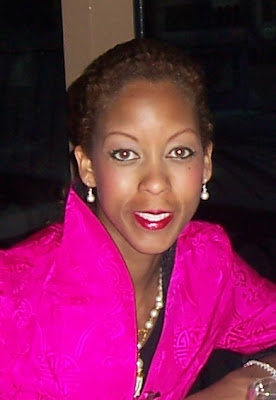 WHICH SIDE DO YOU PREFER TO PART YOUR HAIR?

My bag is packed for the hospital and I am ready when the time comes. One of my favorite things in my stash is a gift I received from my sister-in-law & brother. It is the Mama Mio Countdown Kit. 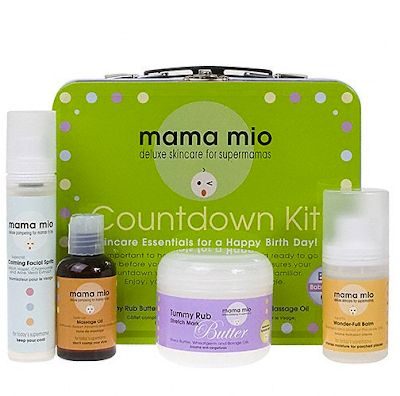 It has everything a new mother needs while in labor and post-baby: Massage oil- 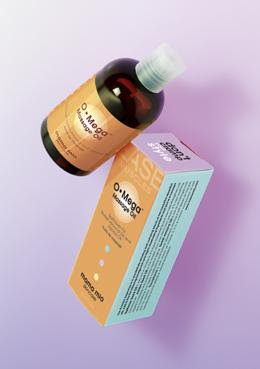 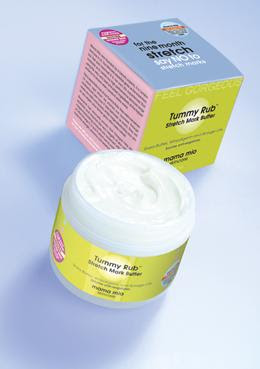 Wonderful balm, which can be used for lips, cuticles and elbows- Calming facial spritz to keep the mother hydrated during delivery-

Did I really need to know that? Seriously! 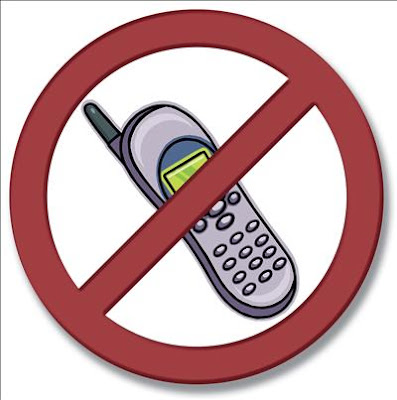 Honestly, how many of you have grown quite tired of listening to someone else's cell phone conversation? I remember many years ago as my mother & I sat near a pay phone on the wall (remember those) in England, we overheard a woman in a very cool British accent yelling at someone who was probably her boyfriend. We were intrigued because the multiple bad words spewing from her lips in her particular accent were compelling. It was more about how she sounded than what she was actually saying. Aside from that one particular incident, I am usually annoyed by people who insist on imposing their phone conversations on me because they are loud talkers. I know that I cannot be the only one who is tired of another's lack of cell phone etiquette. What do you think? 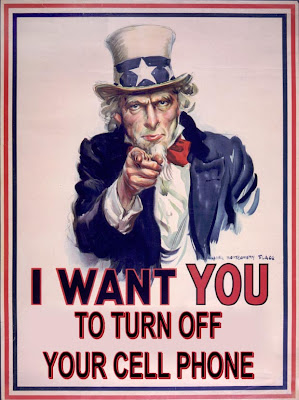 This is currently my favorite TV commercial. I really cannot help but to laugh every time I see it, no matter how many times it airs. The first time I saw the little piggy "weeing" himself all the way home, it brought me to tears, I was laughing so hard. I think Maxwell may even be a Kosher pig ;)

I was up very early AGAIN this morning (4 a.m.) and decided to turn on the TV to pass the time. To my pleasant surprise, I stumbled upon a rerun of Miami Vice. Like many my age, I watched this show religiously! I still have my Miami Vice board game in the attic. 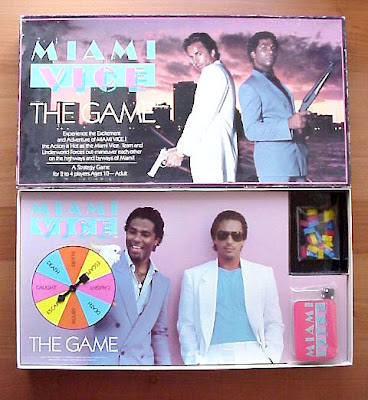 It was interesting taking such an early morning stroll in my mind through my favorite decade. I remember when my mother bought my first computer, which was a Texas Instruments TI-99/4A. We connected the computer to our large television screen (the one with the adjustable rabbit ears) and saved the data on a cassette tape. 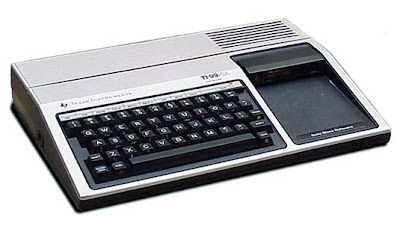 When we wanted to play video games, we turned to our Intellivision system, which was introduced to the family by my brother who wanted a game system a bit more advanced than the already popular Atari. 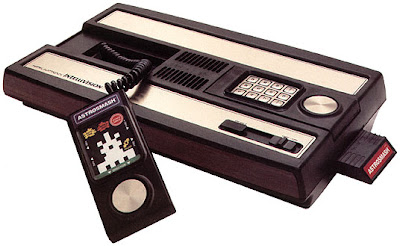 Though nothing could compete with Atari Space Invaders... 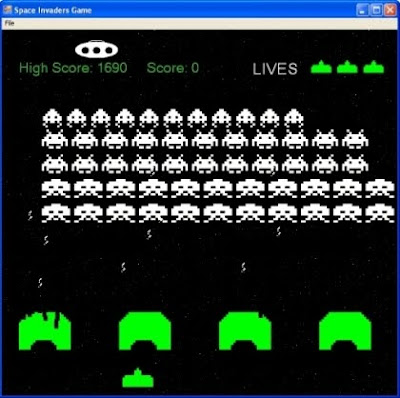 ...with the exception of Galaga in the arcade. 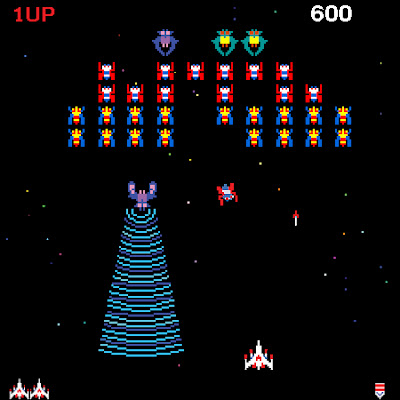 When it came to television, "way back in the day",original MTV programming was top priority. The 1980s was a time when MTV defined music television and they actually featured music videos and not some of the cheesy shows they currently broadcast. Who remembers this Dire Straits favorite?

I thought about my favorite movie from that era, St. Elmo's Fire, 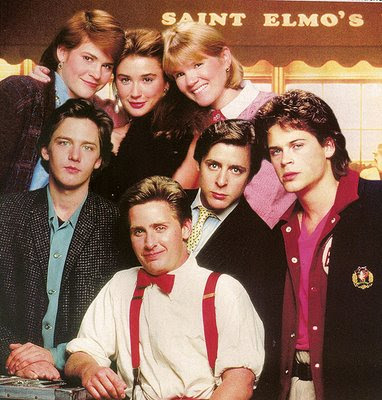 and my favorite band, Genesis. 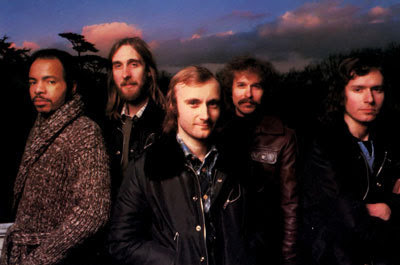 During the 1980s, we traded in our metal strap-on roller skates for a niftier and more sleek blade- 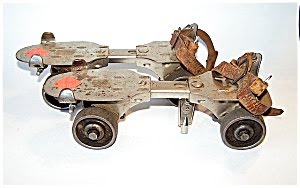 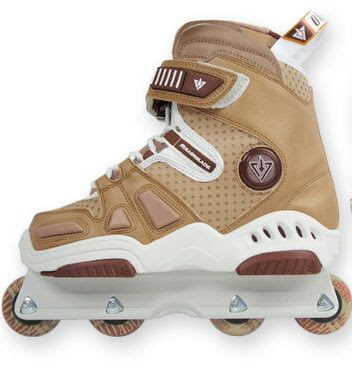 What a nice way to kick-off the morning, though I would have preferred to wake up at 8 a.m. instead of four. After all of my reminiscing, I think I will actually set my ihome tomorrow to Wham's "Wake Me Up Before You Go-Go." 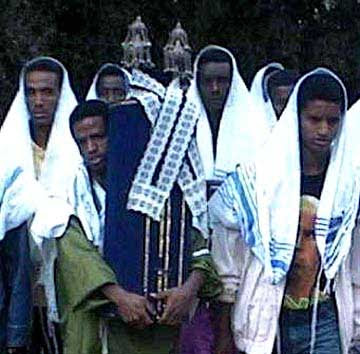 It is time for a little break from blogging to observe Rosh Hashanah, which begins tonight at sundown. This is our Jewish New Year, where we reflect back on the year while planning ahead through resolutions. The holy days will end on September 18, with the fasting (and breaking the fast) of Yom Kippur, which is the Day of Atonement. Erev Rosh Hashanah (the evening before the first full day of Rosh Hashanah) will be celebrated with our traditional apples & honey to symbolize a sweet year. 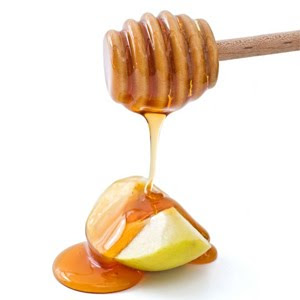 May everyone be inscribed in the Book of Life this year and may you have a wonderful New Year.