When your hockey coach is Russian, you honor him during Halloween by turning the team into a Soviet vs. USA game of “Miracle On Ice.”
The game celebrates its 40th anniversary this year. 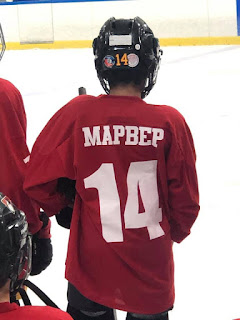 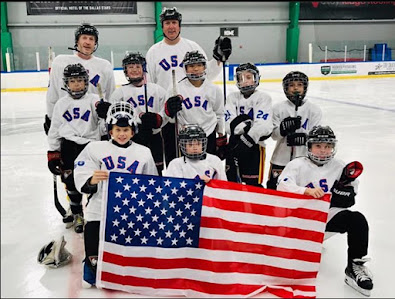 Happy Everything! Deep In the Heart of Texas

When you grow up in six generations of Texans, you learn how to provide hospitality for your house guests pretty darn quick! 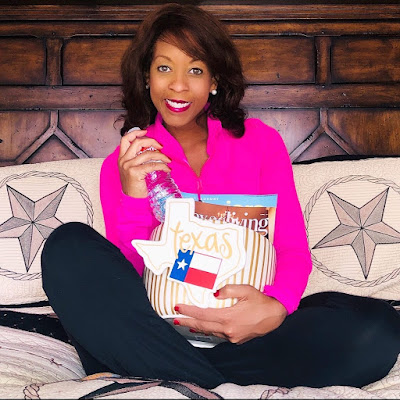 I love to give out-of-towners a taste of the local life with a small spread of Texas magazines, Lone Star snacks and water in the guest room.

My Happy Everything! big bowl with a touch of Texas attachment completes my “Welcome” swag! Best of all, the bowl is versatile with an array of attachments.

Find the bowl and attachments here: 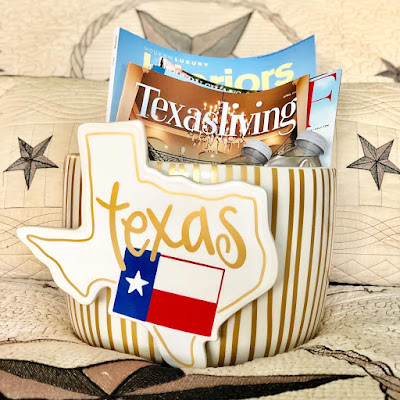 I am excited to take part in the new spots that are rolling out for Walmart!

I have done my grocery shopping there for years and have had some serious savings on our grocery bill for our family of three. Imagine what the savings are like for bigger families! You can check out some price differences in my video: https://www.facebook.com/107789894390708/videos/320890095927821 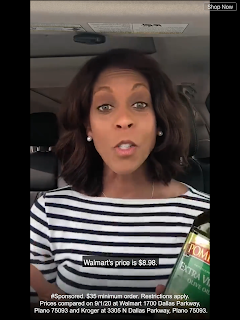 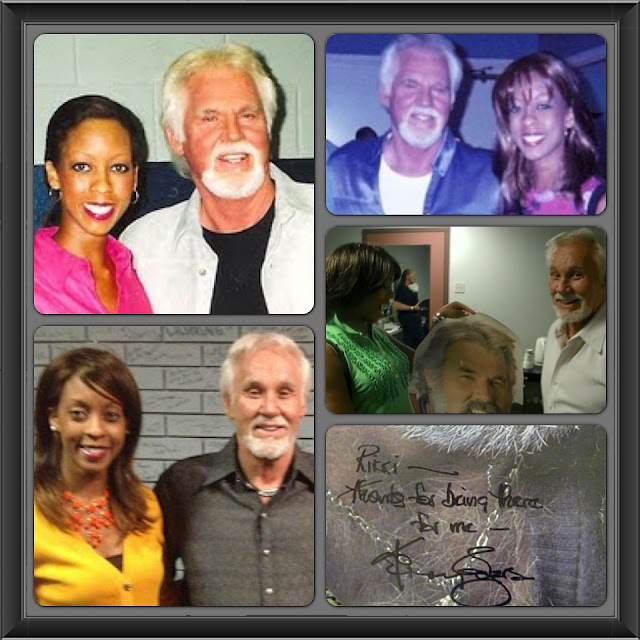 Kenny Rogers and I have known each other for nearly 20 years. He was kind, caring, witty, funny and humble. I think of all of the memorable times we had together. He called my mother on the phone to say “Hey” to his fellow Texan. My mother is just four months older than Kenny and they started talking about various places in Texas that had changed. The two were so into their phone call, recalling places between her hometown of Brenham and his in Houston, that he was told to end the call so he could get on stage to perform!

When Cory and I became engaged, I was excited to tell Kenny that my favorite song, “Lady” was going to be our wedding song (of course). He surprised us with a serenade, which left me in a puddle of happy tears.

My sister and I had a great time hanging out with him in Oklahoma, just days after 911. She and I were both dressed in pink and we all joked that we looked ready to go on as back-up singers.

When I was pregnant, Kenny and I had a good laugh as I unrolled my poster of him that hung over my bed as a kid for YEARS! (Ralph Macchio hung on the other wall). My mother had mailed the poster to me the week before. Kenny jokingly asked Cory if I had planned to put it over our bed too. He signed it, “Rikki, thanks for being there for me.”

"And somewhere in the darkness, the Gambler he broke even, but in his final words I found an ace that I could keep."

Kenny, knowing that you were there for me too, through so many stages of my life, is the ace that I will keep. I will miss you dearly, friend! 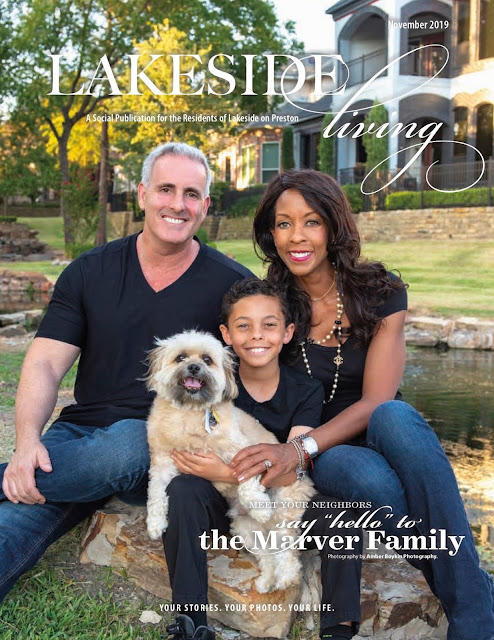 Thank you Lakeside Living Magazine for our wonderful feature in your November issue! 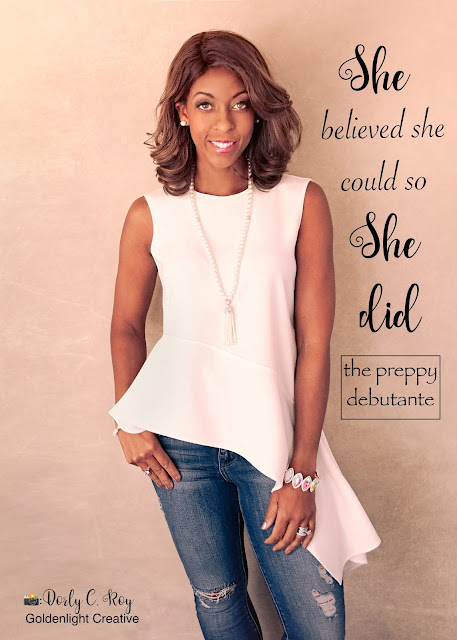 When you and your favorite child share a birthday month! 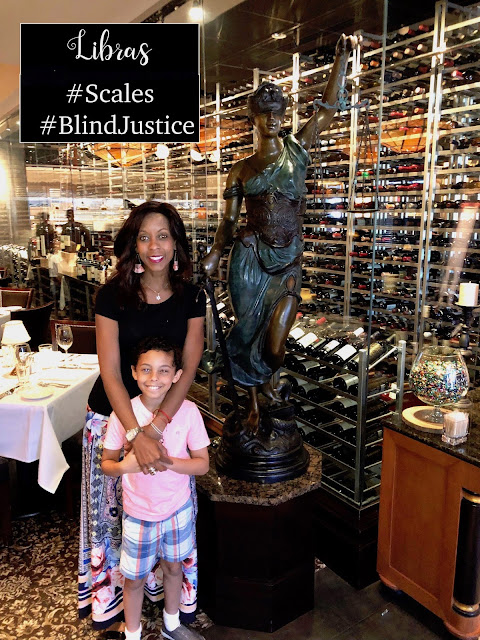 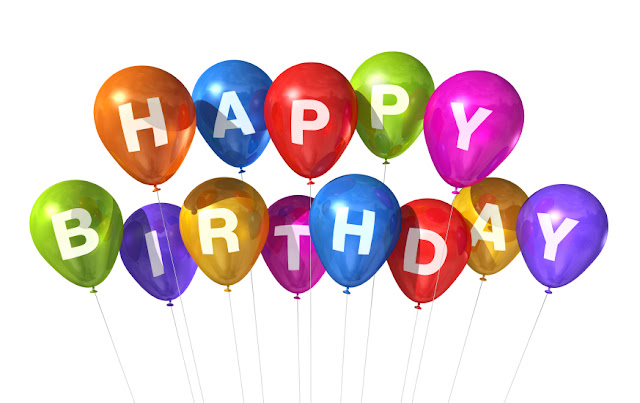 🙋🏻‍♀️ Who remembers this time? 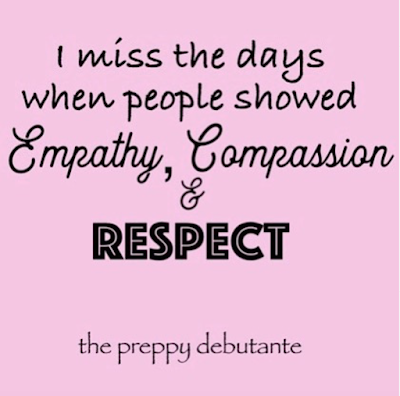 It was a bittersweet night as our dear friends, Master Chefs Jennie Kelley, Ben Starr & Adrien Nieto served one of their final multi-course dinners at Frank Underground. Their secret 🤫 supper experience the past few years has been one of the most impactful culinary experiences ever.
Food, to the point.
Cheers 🥂 to their next venture!! 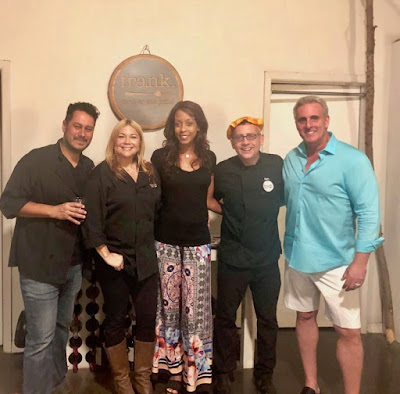 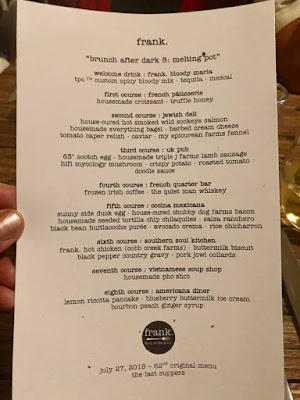 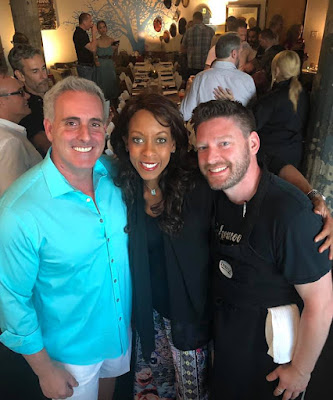 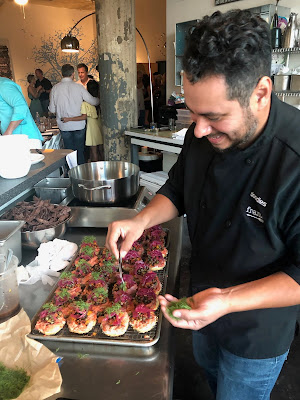 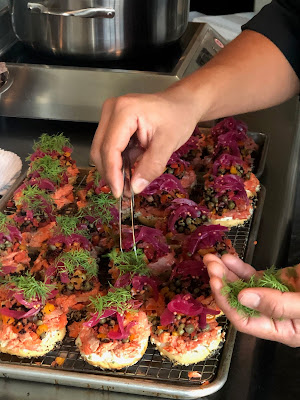 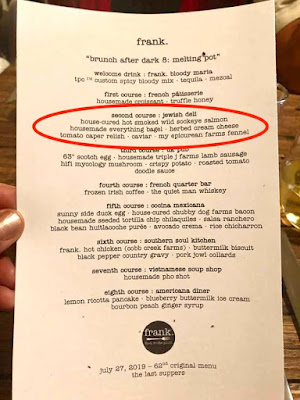 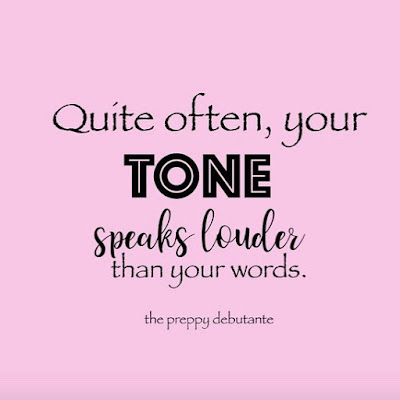 I love reptile prints...but not when they are on real reptiles on my doorstep!

Here is an effortless, yet chic look for any summer night. You will find it at
www.amazon.com/shop/rikkiragland 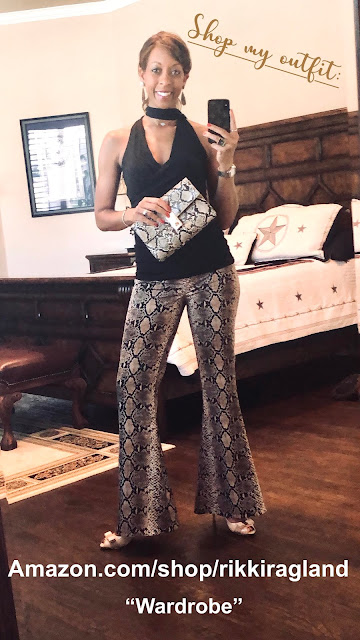 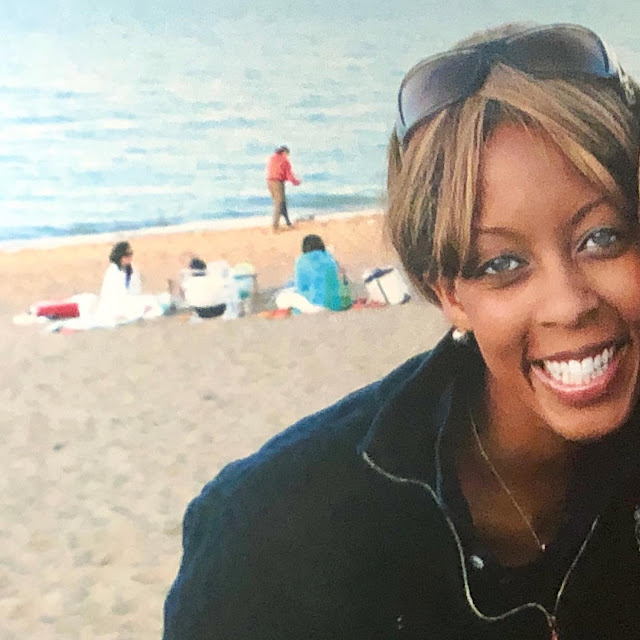 I miss the old days at the beach in Evanston, IL! My family and friends had Friday night sings at the beach in Winnetka and afternoon strolls in Evanston. 🏖 #IllinoisBeaches
#LakeMichigan
#Evanston
#Winnetka
#NorthShoreLife
#LifesABeach
Older Posts Home
Subscribe to: Posts (Atom)