A Touch of Christmas

With two more nights left of Hanukkah, we added a touch of Christmas with the family. 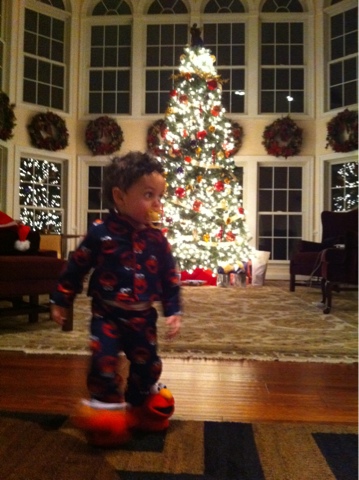 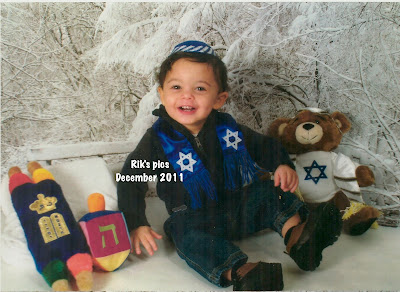 Look to the BEAN!

I have always been a Bean girl. I love LL Bean's clothes and of course, who didn't have a pair of duck boots as a kid (especially if you were a kid of the 80s) and now I run around in my duck boot moccasins. 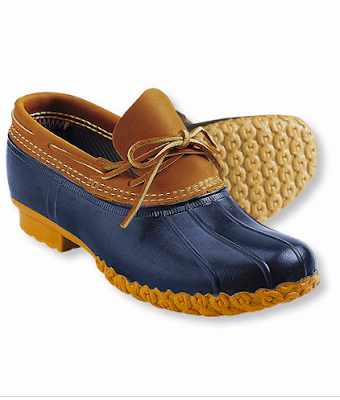 One day, I strayed from the Bean (gasp). During the height of the UGG craze, I bought this black pair for a chilly trip to Utah. I wore them for a few more consecutive trips there, where we often "Sundanced." They were comfortable and warm...for the most part. One appeal of the Ugg is that you can wear them sockless, thanks to the shearling lining, but I found that my feet were never warm enough. 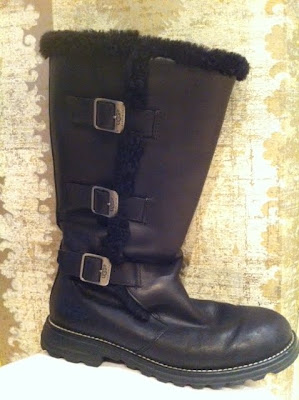 With an impending trip back home to DC/MD, including a quick jaunt to NYC this winter, I am ready for a new pair of winter footwear. I noticed this pair of PAC boots from Kenetrek, which is said to be a "snug-fitting, totally waterproof and incredibly warm and comfortable" boot. 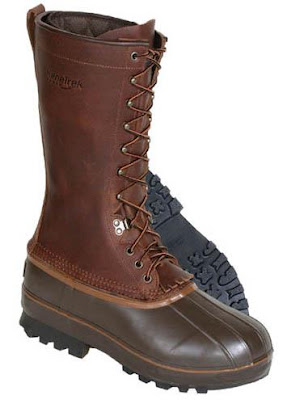 I have never tried a pair of KC PACS, but was intrigued. Then I couldn't stop thinking about the boots I had as a kid and in college, that never let me down. (My college Beans became too small over time). Like my moccasins, I love the blue & tan combination. 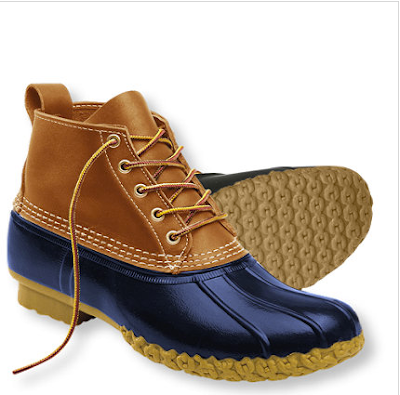 The more I thought about it, the more I wanted to go back to the Bean and decided to order a pair online. But I was too late. Of course, my size was sold out (cue the crocodile tears). As the saying goes, "we always want what we cant have," and now I wanted the boots even MORE.

After a little phone consultation with a LL Bean rep, I am going to order them a little wider than my standard size and hope they are not too wide. If so, then I will simply return them and wait until FEBRUARY when my size is back in stock. I asked the rep to pack a little hope into the box that this pair won't be too big. Thankfully, he had a sense of humor.

update: the boots were a *perfect* fit. I had also ordered them in a size smaller and now I am ready to wear them up & down the east coast.

Not too long ago, my Bestie, Jenna, posted a funny link on my facebook page about "duck lips." I couldn't stop laughing. Duck lips refers to the non-sexy pout that many girls today like to do in their photos, and it looks like this: 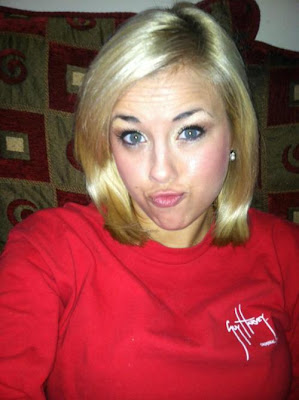 It looks positively ridiculous, not sexy.

Even I have been guilty of striking this pose...but for good reason. We were in Paris at Châtelet - Les Halles Place Igor Stravinski and it was only natural to do the duck lips in front of the fountain. 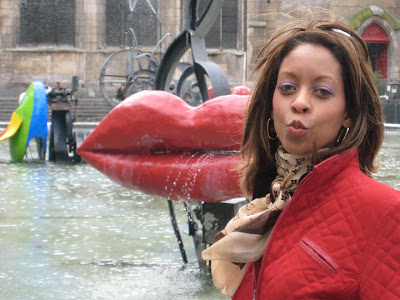 Aside from posing with this specific art piece, there really is nothing natural about the pout. More than likely, people are laughing at you and not with you when they see your puckered up photos.

The only time you should have duck lips in your pics is when you are one of these two: 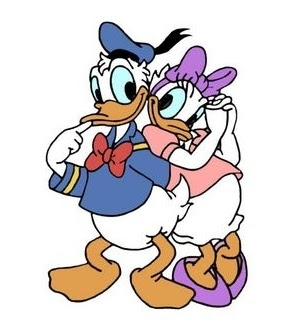 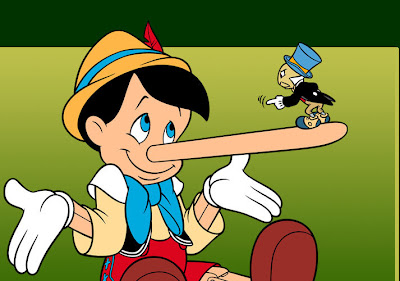 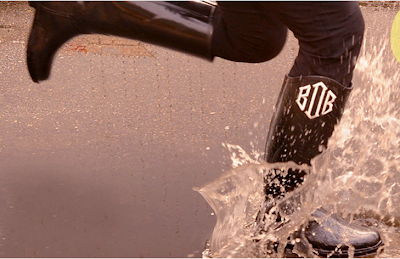 With all of the rain falling around our region, many of us are eager to grab our Wellies before heading outside. Unless, of course, you are one of my cousins who has relinquished her "Wells", opting instead for her sorority boots by Zou Baby! This is some serious Greek pride when you can don your letters on a rubber boot. 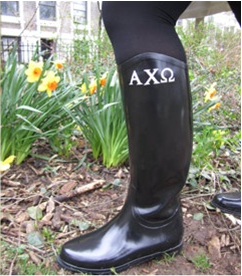 If you are a non-Greek, or a "GDI", as it is called on most campuses, you can have your boots monogrammed. Tres adorable. 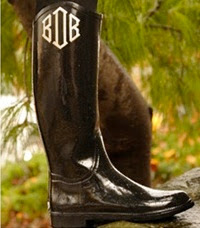 There is nothing better than your little mini-me running around in his or her own pair of boots too, so Zou Baby has little tyke sizes from four through 11. 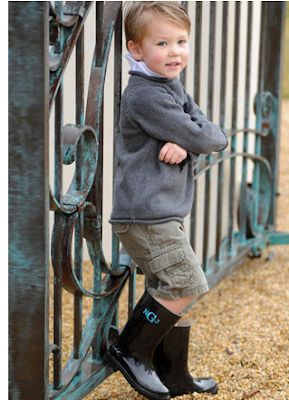 The boots will run you around $100 and ship rather quickly. Their company site says that you will receive your creation in about 7-10 business days. I foresee some Phi Mus on my feet in the near future.